Are There Different Types of Hearing Loss?

A Guide to the Different Types of Hearing Loss

Hearing loss refers to a partial or total impairment of a person’s hearing ability. It’s one of the most common disabilities around the world and can anyone, regardless of age or gender.

The main types of hearing impairment include:

People with this type of hearing impairment usually have a normal ear structure, which suggests that each part of their ear functions normally. However, their brain processes the sounds that they hear in an abnormal manner, leading to issues with interpreting and recognizing the sounds they hear.

Researchers suggest that this happens because people with auditory processing disorder have a malfunctioning central nervous system.

The causes of APD include acquired disorders that damage the central nervous system and also involve a combination of genes resulting in neurological disorders that trigger hearing impairment.

The diagnosis of this type of hearing impairment is quite difficult; therefore a number of tests may be used by audiologists to detect APD, including:

This type of hearing loss occurs when there is a mechanical disorder with the outer or middle ear that interferes with the peripheral hearing mechanism, and sounds do not reach the inner ear effectively.

The potential causes include a perforated eardrum, ear infection, heredity disorders, wax build-up, the presence of a foreign body, trauma, fluid build-up in the middle ear (i.e., the result of a cold or malfunctioning of the Eustachian tube), and tumor (in very rare cases).

This type of hearing loss usually affects children and indigenous people. Conductive hearing loss can be easily diagnosed depending on the symptoms and signs.

Furthermore, it can also be treated completely with the aid of surgeries and hearing aids including middle ear transplants and bone conduction hearing aids.

Antimicrobials can also be used as a potential treatment if the hearing impairment is the result of an ear infection.

The 13 Signs of Congestive Heart Failure You Need to Know

5 years ago| by Jeffrey Redekopp

Congestive heart failure is a heart condition that causes symptoms of shortness of breath, weakness, fatigue, and swelling of the legs, ankles, and feet.

Sensorineural hearing loss, also referred to as nerve deafness, is the most common type of hearing loss.

It most commonly occurs as the result of damage to the tiny hair cells that vibrate when sound waves hit them and produce chemicals to stimulate the auditory nerve. However, it can also occur when the cochlea (inner ear), and/or the auditory nerves that link the ear and the brain, get damaged.

Different medications and medical procedures are used to treat sensorineural hearing loss. When the hearing loss occurs suddenly and is assumed to be a consequence of viral infection, corticosteroids are used. They are also used to help cochlear hair swelling and inflammation after exposure to loud noise.

Furthermore, there are cases when the hearing impairment results due to abrupt changes in air pressure and the liquid compartment ruptures. At such stage, surgery is carried out. Hearing aids are also used to reduce this type of hearing loss when other medications and procedures are ineffective.

It’s important to note that this kind of hearing loss is usually irreversible and medical measures that are utilized only reduce the severity of the impairment.

Idiopathic hearing loss is an unexplained sudden hearing loss. This type of hearing loss usually affects people who are between the ages of 30 to 60 years old. The condition affects both males and females equally.

Although sudden idiopathic hearing loss (SIHL) is called sudden, it's not very likely that a person's loss of hearing happens so abruptly. Sudden hearing loss (SHL) is described as losing greater than 30 decibels of your hearing over at least three contiguous frequencies within three days (72 hours) or less. A more likely scenario would be that the person's hearing loss takes place over a few hours.

Sudden idiopathic hearing loss (SIHL) can affect individual people very differently. SIHL usually affects only one ear, and it is often accompanied by tinnitus, vertigo, or both of those conditions. The amount of hearing a person loses may vary from mild to severe. The loss may also involve different parts of the hearing frequency range.

Although many medical experts believe that sudden hearing loss is generally of an unknown cause, viral disease appears to be the cause for about 60 percent of all cases of SHL. These viruses include influenza type B, mumps, rubella, measles, herpes-1, and infectious mononucleosis. It's possible that there could be a multitude of other causes for SHL including vascular disease, Lyme disease, Meniere's disease, acoustic neuroma, otitis media, exposure to ototoxic medications, tumors, stroke and Cerebrospinal fluid (CSF) leak.

There are various types of treatment that have been used for SIHL including oxygen therapy, vitamin E, antivirals, diuretics, anticoagulants, plasma expanders, and carbogen. However many medical professionals believe that steroids are the best treatment for the condition.

This type of hearing loss is a combination of both conductive and sensorineural hearing loss, resulting in more severe signs and symptoms. Individuals with mixed hearing loss can barely hear sounds.

After the problems resulting in hearing impairment are treated medically, patients are then prescribed hearing aids.

If you’re suffering from hearing loss, you should seek medical care to determine the underlying cause of your impairment. In many cases, medications, procedures, and/or devices can be utilized to help improve your level of hearing.

Twenty-SomethingUnderstanding the Goal of HIV Treatment and How It Works

All AgesAll You Need To Know About Breast Health 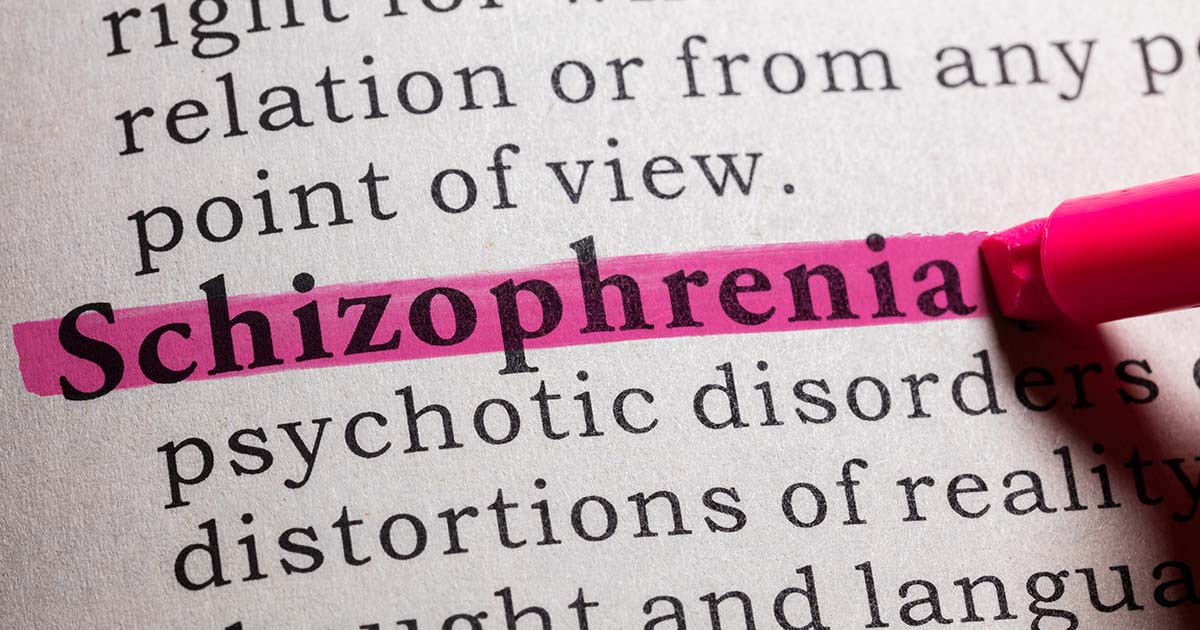 All AgesWhat Are Minerals: Ensuring Proper Nutrients in Your Diet
you may also like